Chief Mike Dalsing was ‘always excited’ to go to work during time with St. Joseph fire 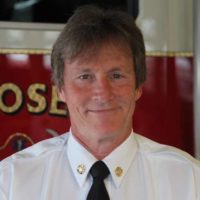 Mike Dalsing. Courtesy of the City of St. Joseph.

After more than 41 years of service with the St. Joseph Fire Department, boss Mike Dalsing will officially retire on June 10th.

Dalsing started the department on December 10, 1979 before taking over management in September 2008.

One thing has remained constant for Dalsing from the start – his job at the fire department never felt like work.

“I was excited to come to work as a young firefighter,” said Dalsing. “Actually, not much has changed as I got older. Now there were a few more headaches as I got higher up in rank, but I enjoy coming to work every day. It’s a great job and we have to help people. “

Dalsing was named Chief Fire Officer (CFO) by the Commission on Professional Credentialing in 2015 and has also been an active member of the International Association of Fire Chiefs, the Missouri Fire Chiefs, and the Heart of America Fire Chiefs in Kansas City.

Dalsing has also served on the boards of the Safety and Health Council, United Way, and the St. Joseph Youth Soccer Association.

During his years of service, Dalsing was instrumental in finding first responders in the department and teaching multiple classes. He was certified as a medic for most of his career.

As a fire chief, he pushed for an improved medical response by requiring EMT licenses. He oversaw the completion of the new fire stations 9, 11 and 12 as well as the groundbreaking for the new station 8 in mid-April.

The renewal of the fire stations and the upgrading of the department’s equipment are the achievements that Dalsing is most proud of in retrospect.

“We were driving in the back of the truck (when I started),” he said. “Our equipment was pretty old and we were able to update things. We actually have many Kanas city fire departments come here to see some of our stations and the way we do things.

“It makes you feel good that we’re more up to date than up to date.”

Kenny Cordonnier, a 39-year-old fire department member, will serve as interim fire chief until a full-time replacement is found.

“Kenny’s the guy, when he walks in a room, he doesn’t tell you ‘this is wrong’ and then goes out,” explained Dalsing. “He says, ‘This is what is wrong, so you need to fix it, and here are some options.’ When you work with people like that, things get so much smoother.

“He was actually actively involved in the construction of the last two fire stations. He will keep the Station 8 project on track and I think he will do just fine. “

A reception for Dalsing will be announced at a later date. While retirement is a relaxing change of pace for many, fighting fires is more than just a job for people like Dalsing and Cordonnier.

“For a lot of us it was kind of a lifestyle,” said Dalsing. 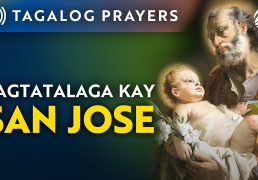 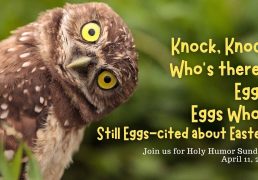