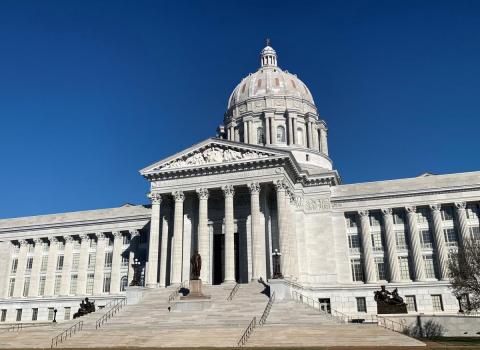 Missouri State Capitol. Photo from Office of Administration, Office of the Commissioner.

Missouri Governor Mike Parson will be in the area on Thursday for some signing ceremonies.

Governor Parson will be at the Milan Community Center for the Senate Resolution 7 signing ceremony. This resolution reaffirms the support of the Missouri Senate and House of Representatives in funding the North Central Missouri Regional Water Commission’s project, which is a pledge of funds to fund the multipurpose water resources program. It would not exceed the total annual cost of $ 1.5 million and $ 24 million over the term of the contract.

The governor will host a House Bill 574 signing ceremony late Thursday afternoon at North Central Missouri College in Trenton. This law is designed to protect agricultural producers from those seeking access to facilities until false information is provided. The bill provides that the Missouri Department of Agriculture, the United States Department of Agriculture, the county sheriff, and any other state or federal agency of Missouri with statutory or regulatory authority have exclusive authority to inspect the Missouri property or facilities. The plants include those that are used for the production of eggs, milk or other dairy products or for livestock. 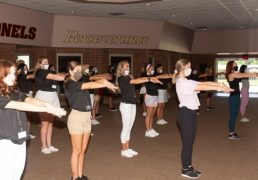 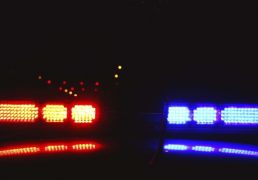