Iowa Governor Reynolds Will ‘Take a Stand’ Against Vaccine Passports 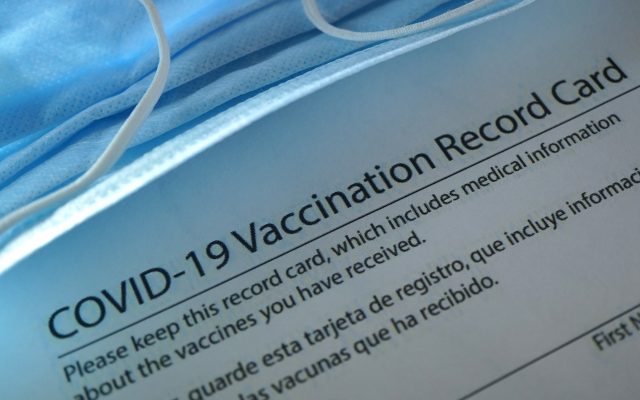 While hundreds of thousands of Iowans have been vaccinated against COVID-19 and thousands are getting the shots every day, Governor Kim Reynolds says they shouldn’t have a “vaccination record” with them to prove this to anyone.

“I am strongly against vaccination certificates and I believe that we as a state must take a stand against them,” says Reynolds, “which I want to do either through legislation or through action by the executive.” Vaccination cards have already been banned by the governors of Texas and Florida by order of the executive branch. Republican Reynolds’ statement is in line with the Biden administration, which on Tuesday announced it would not issue federal vaccination records or require travelers or businesses to be vaccinated.

“While I believe enough in the vaccine’s effectiveness to get it myself and to encourage Iowans to do the same, I also respect that it is a personal choice,” Reynolds says. Since the pandemic began, the governor has trusted Iowans “to do the right thing instead of asking or mandating,” adding, “Vaccination is no different.” 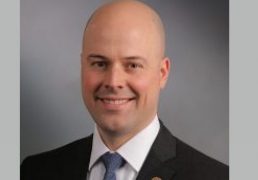 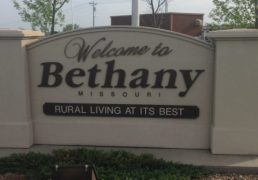 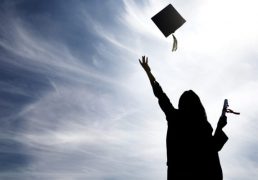