Limousine Band – I Love St. Joseph Mo and Life in the Midwest 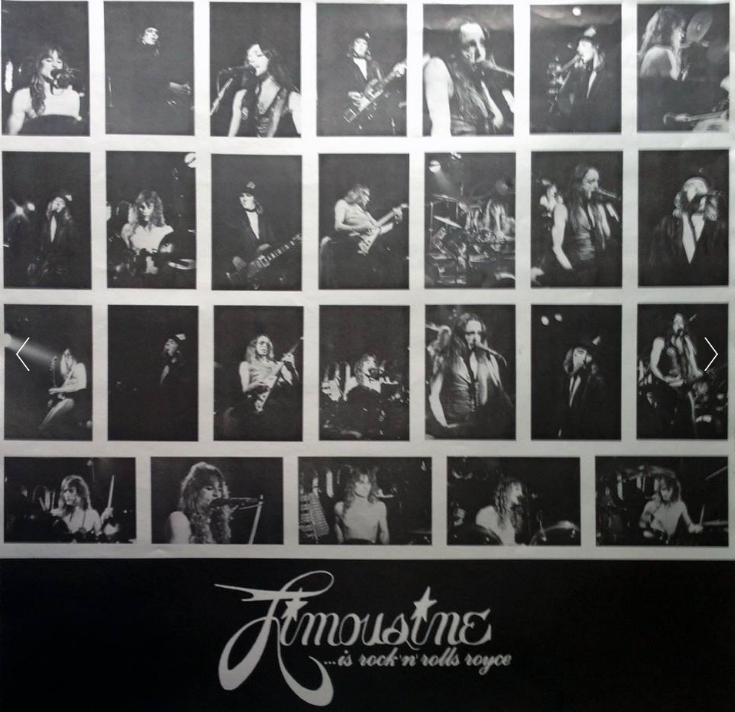 Limousine formed in January 1976 and performed live from August 1976 to October 1983 with the same original members, Joe Gibson – bass guitar/keyboards/vocals, Joey Krug – guitar/vocals and Gary Piland – drums/vocals. Limousine was a driving rock/pop “glam” band with a strong following, holding many gate/bar records wherever they performed. At the time of their dissolution in 1983, the band played much of their sets as original music. Cover work has included songs by AC/DC, Scorpions, Judas Priest, Black Sabbath, Ozzie Osborne, The Beatles, Van Halen, Led Zeppelin, Budgie, Billy Squire, Cheap Trick, etc.

The following is from the Limousine press kit (circa 1982) with minor typographical corrections:

In the fall of 1975, Joe Gibson and Gary Piland (bass and drums) came to Topeka, Kansas, looking for something they began that didn’t exist – a dedicated guitarist. Their search had already taken them through Colorado and Kansas, and Topeka would be their last stop before moving to another state. After five months of disappointing attempts, Joe met Joey Krug at a New Year’s Eve party. Joey was involved in another band at the time but decided a jam session couldn’t hurt. The day after the meeting, Limousine was established.

All three members intended from the start to equate their stage performance with their musical performance. Costumes, lighting and choreography should be used to draw attention to both the image and the sound, thus emphasizing the band’s stage personality. However, they found that no group, no matter how dynamic, could win over an audience without a fresh and appealing sound. Limousine’s music, copy or original, would be driving and contemporary, with an emphasis on her unique vocal talents.

After eight months of intense rehearsals and a significant financial investment, Limousine performed their first engagement. It was an unqualified success. (Depot Square, August 1976.)

Six years, nine states and countless gigs since its inception, Limousine still relies on its proven formula. Certainly thousands of hours spent in front of audiences at concerts, festivals, schools, clubs, bars and private parties have honed the band and of course the sound and lights have become more sophisticated, but the main focus is still on putting the spotlight on the explosive stage personalities of his three driving performers.” 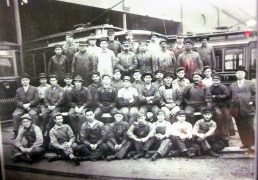 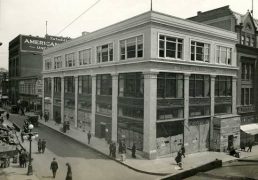 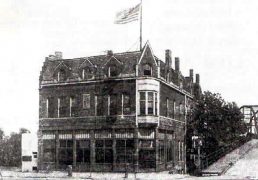 First Ward House 1 – I Love St. Joseph Mo and Life in the Midwest