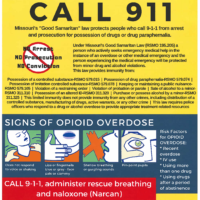 The St. Joseph area has seen an increase in opioid overdoses in recent months.

Kristina Hannon, co-CEO of the Family Guidance Center, says the same has happened in other regions of the state and the concern is that the drugs will migrate from the Kansas City Northland area to northwest Missouri.

“The kind of worry was that it wouldn’t be long before the drugs get on I-29 and come here, and I think that’s part of what we’re seeing,” Hannon told the St. Joseph Post .

Kristina Hannon, Co-CEO of the Family Guidance Center, says the rise in overdoses is not related to social isolation and the COVID pandemic.

“I really think the current surge is that the drugs that are available here and now contain much more dangerous opioids,” says Hannon.

Steve Groshong, director of EMS in Buchanan County, agrees, saying that the increase in overdoses is not specific to adolescents either, but affects all age groups.

According to Groshong, drug addiction often starts with people being given drugs to manage pain. 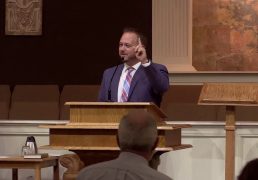 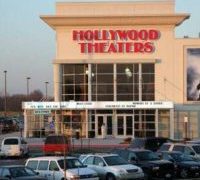 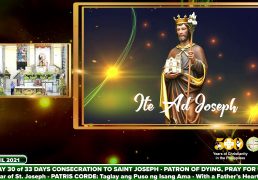